Uprooted Market & Café is focused on improving the accessibility of locally grown and locally produced goods to residents and visitors of Nova Scotia’s beautiful Eastern Shore. Our goal is to provide Musquodoboit Harbour with healthy, seasonal and local food options as well as create a community hub where residents and visitors can share ideas and strengthen the community.

Emma Murphy is the founder of Uprooted Market & Café. Emma graduated from Dalhousie University in 2012 with a Bachelor of Science with a Double Major in Environmental Science and Environment, Sustainability & Society (ESS). Her degree focused largely on the negative impacts of our current food system, the importance of strengthening community, and the role of grassroots initiatives in supporting a local economy. 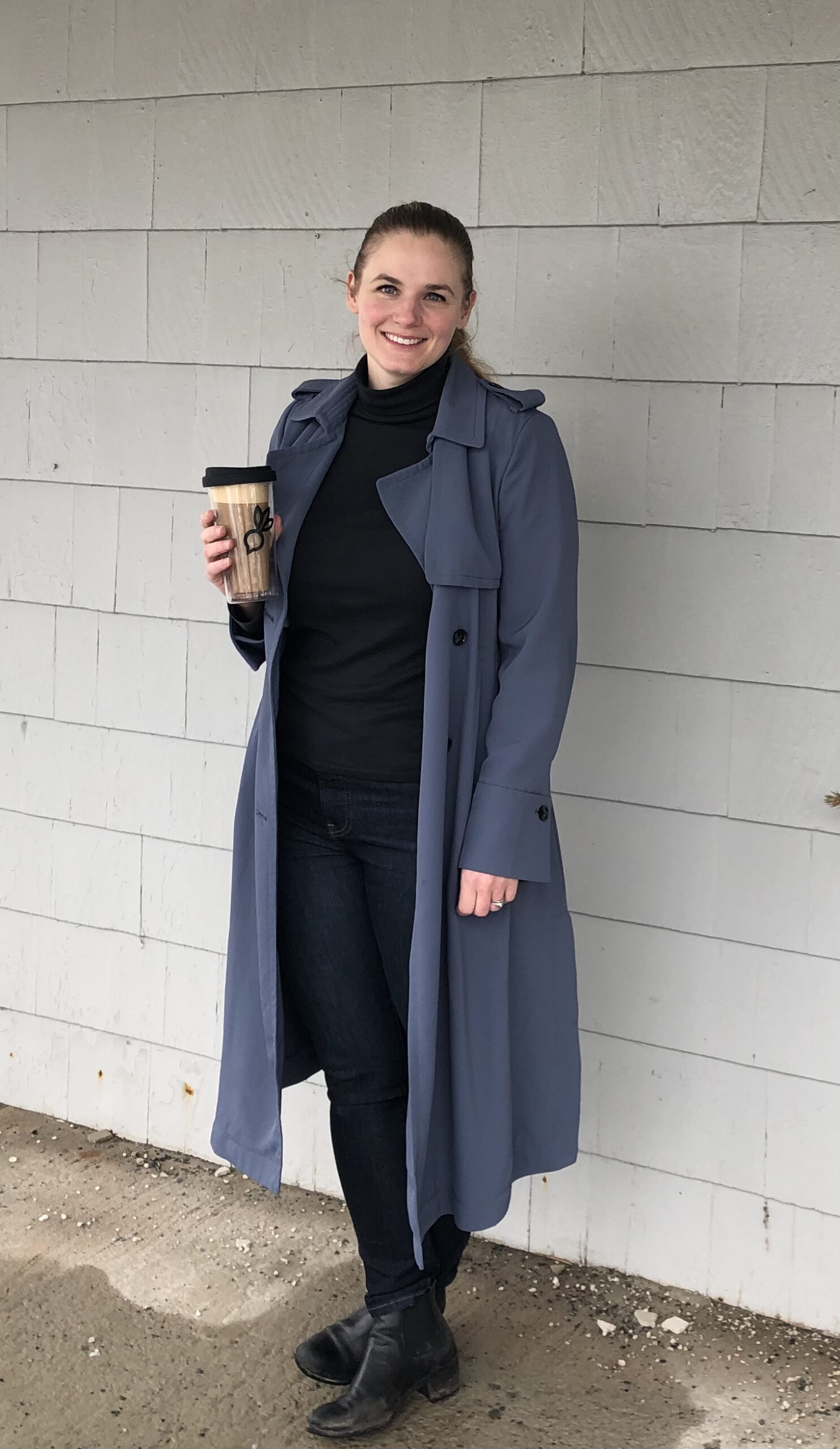 While attending Dalhousie, Emma frequently visited the Halifax Seaport Farmer’s Market. There she saw firsthand the influence that the market was having on the community. Upon graduating from Dalhousie, Emma moved to Dublin, Ireland where she developed a deep appreciation for their local food culture and pride in buying local. She also became accustomed to stopping into the local shop on the way home from work, where she would often run into a neighbour and have a chat with the local butcher.

Upon returning to Nova Scotia, Emma identified the need for a similar local shop and community hub, right here in Musquodoboit Harbour where she grew up. A place where friends could meet for coffee, where residents could bump into a neighbour they hadn’t seen in weeks, and a place where visitors could stop and marvel at the beauty of this community.

Monday to Friday 9am to 5pm
Saturday & Sunday 9am to 4pm